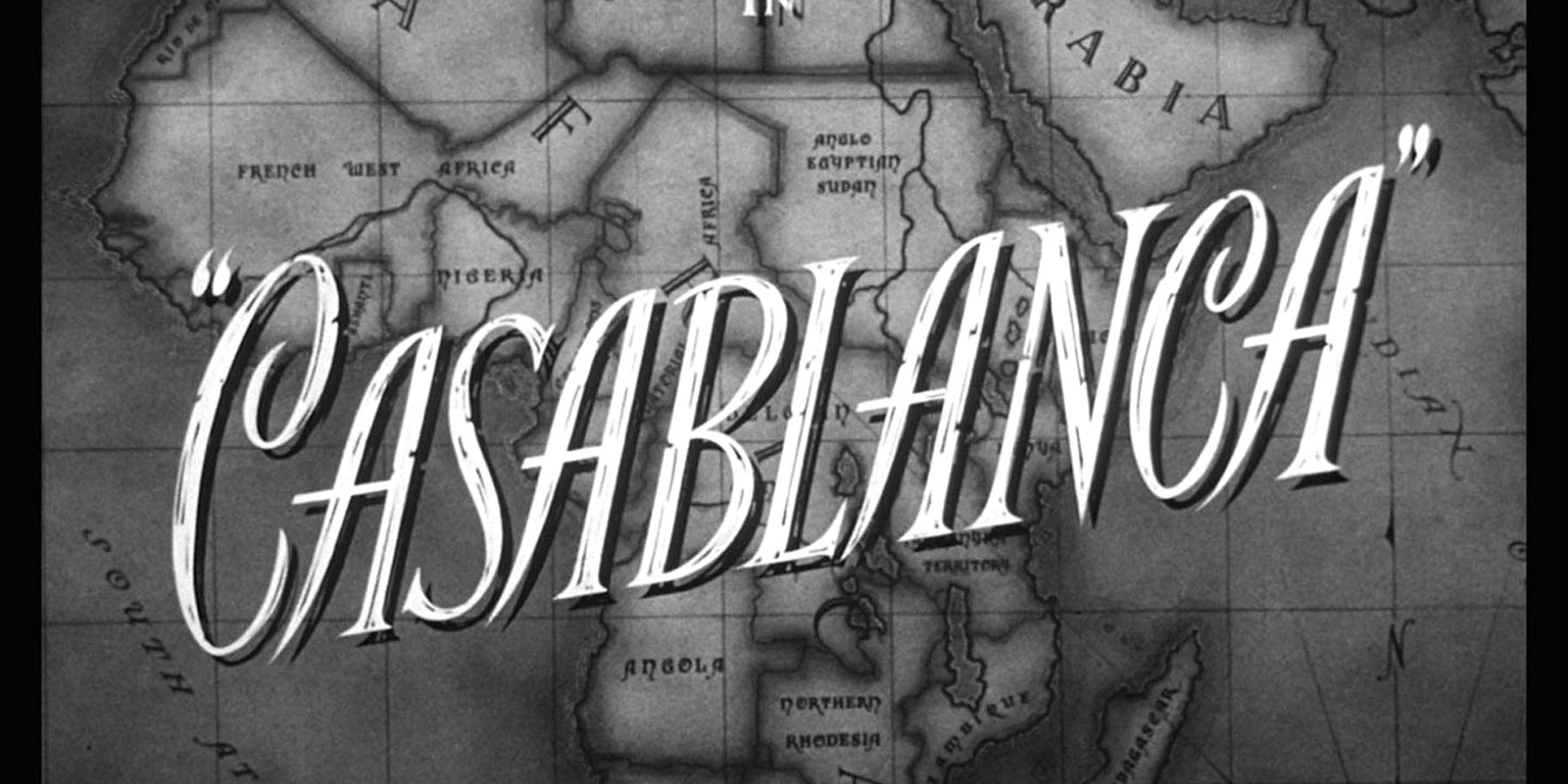 ABOUT US Imperial Casablanca Hotel & Spa

Find out more about the history and design of this emblematic building.
Continue reading